The Record again feature for browser clickpaths now lets you choose between recording a clickpath over completely (from the first event URL) or after playing back to a specified script event.

You can now create a stacked graph (column) visualization in the Data explorer.

Add images to your dashboards

To add a graphic to your dashboard, edit your dashboard and drag an Image tile into position. You can then select an image to upload. For details, see Available tiles 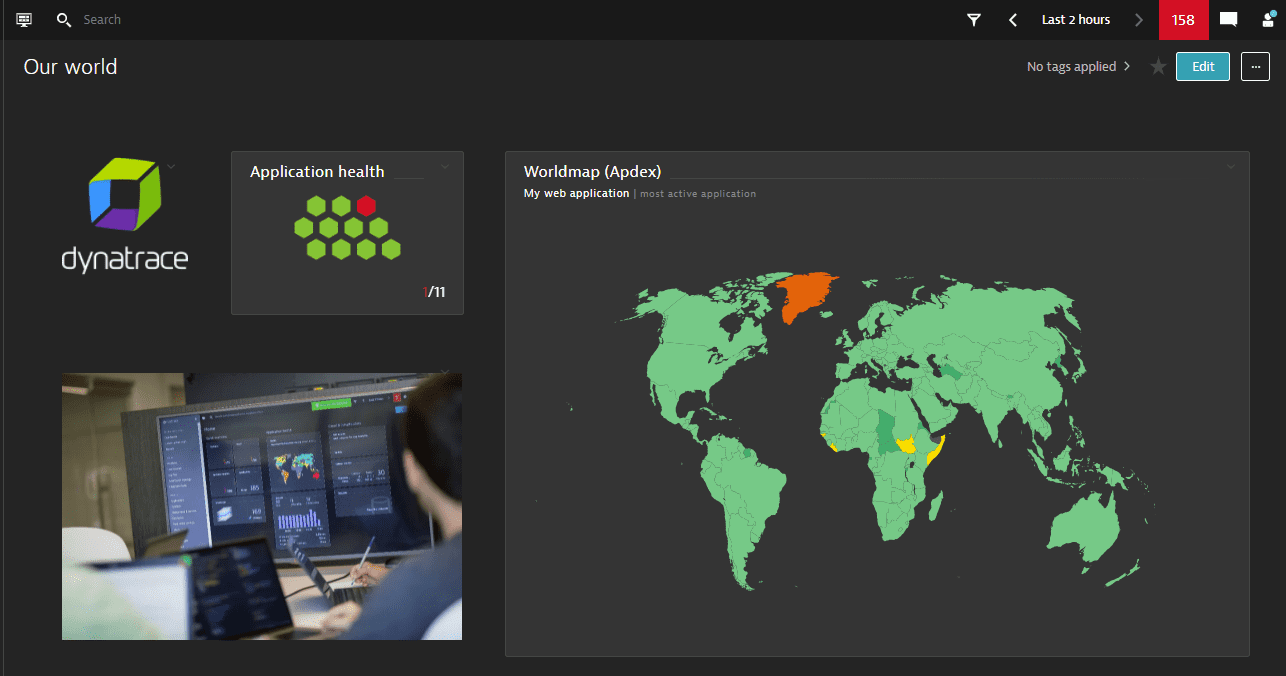 These previously existing settings are now available to be used in security policies:

This cumulative update contains 1 resolved issue and all previously released updates for the 1.235 release.

This cumulative update contains 2 resolved issues and all previously released updates for the 1.235 release.