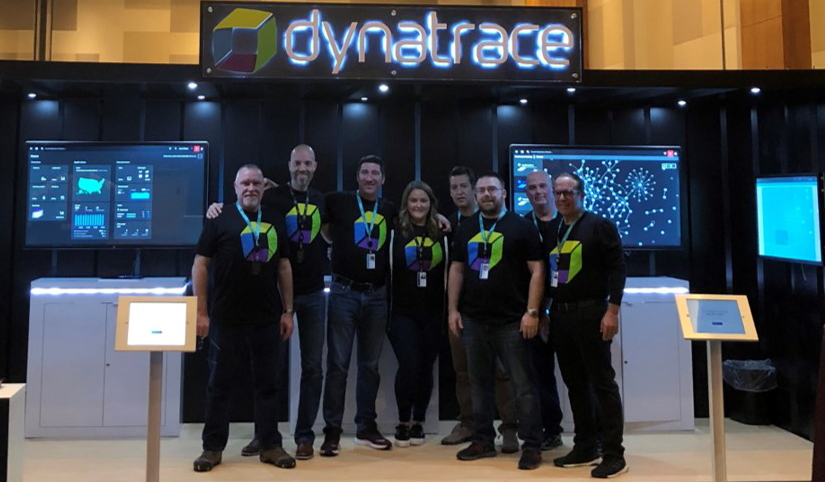 Just in time for our annual visit to the ServiceNow Knowledge conference in Las Vegas, we’ve released an updated version of our Dynatrace-to-ServiceNow integration application.

The application is ready and certified for the current ServiceNow Madrid release as well as for the previous London release.

The updated version of our ServiceNow integration application comes with some major improvements.

See the example below of a server-related incident that was directly mapped to an existing server within the CMDB:

Because of these improvements within the automatic mapping approach, the manual mapping table was rendered obsolete and removed from the Dynatrace integration app.

The proprietary CI types “process group” and “software services,” as used in the previous version, have been removed in favor of a more seamless integration approach with ServiceNow discovery.

A convenient feature is the automatic creation of service groups from Dynatrace defined management zones. The use of service groups allows you to better organize all the monitored application services that are identified by Dynatrace.

See the screenshot below of an ITOM dashboard filled with Dynatrace management zone defined service groups and health states:

A drill down on the unhealthy service group within the ITOM dashboard reveals that Dynatrace detected a failure rate increase in the stockticker service, as shown below:

The Madrid certified Dynatrace integration app was released just-in-time to be presented live at the ServiceNow Knowledge 2019 conference that takes place next week in Las Vegas.

Meet us at ServiceNow Knowledge 2019!

If you’re attending ServiceNow Knowledge 2019, take the time to come meet the Dynatrace team (including me) at our booth, number 743!

We’ll be happy to give you a live demo and have a chat with you about upcoming product and integration features.