NoOps, or “no operations,” emerged as a concept alongside DevOps and the push to automate the CI/CD pipelines as early as 2010. For most, the goal of automating everything and eliminating operations has been aspirational. But advancements in modern AIOps and cloud automation are now bringing NoOps within reach.

Forrester first introduced the concept of NoOps with the goal of automating IT operations so completely, that it would eliminate the need for a dedicated operations team. Although intriguing, it didn’t gain much traction initially. For most teams, evolving their DevOps practices has been challenging enough.

However, the COVID-19 crisis forced organizations to rapidly digitize services and operations, in many cases recreating business models with a digital-first approach. The need for developers and innovation is now even greater. And yet, IT teams continue to spend a substantial portion of their budgets on operations. Teams are already stretched thin, and a further acceleration of digital initiatives puts operations into resource shortages and undue work pressure. At this juncture, it would be useful to revisit NoOps.

In my opinion, NoOps is a continuous journey rather than a goal of having no operations staff. Organizations would still need a skeletal staff that can focus on innovation and oversee exception-based operations.

Can NoOps help the operations teams of today’s organizations? Is NoOps feasible in the first place? Or is it just a passing cloud? Can organizations really function without an operations team? If so, what tools do teams need to assist them in that journey?

NoOps is a concept in software development that seeks to automate processes and eliminate the need for an extensive IT operations team.

Mike Gualtieri of Forrester Research, who coined the term NoOps, once said in his blog post, “NoOps means that application developers will never have to speak with an operations professional again.”

He meant that more and more developers are now becoming responsible for operations, and operations are becoming ingrained in developers’ job descriptions.

Organizations adopt DevOps, where developers and operations work together in a continuous loop, so they can develop software and resolve issues efficiently before they affect users.

DevOps requires infrastructure experts and software experts to work hand in hand. This coordination means that each role has a stake in the other’s success. In ideal circumstances, an organization evolves together. But it might also result in the entire software development process falling apart. This risk leads many to question the practicality of DevOps, which makes the idea of NoOps more attractive.

NoOps is an advanced transformation of DevOps where many of the functions needed to manage, optimize and secure IT services and applications are automated within the design. Thus, the concept of NoOps takes DevOps a step further. By greatly reducing the effort required by the operations side of the equation, teams have more time to innovate and optimize processes.

Early implementations of NoOps were just ‘lift and shift’ efforts that replicated existing systems to the cloud. Some even built cloud-native applications that just abstracted the IT operations and shifted them to an organization other than a traditional centralized operations unit. This meant there were still operations, only they were performed by someone else!

“AIOps platforms address IT leaders’ need for operations support by combining big data and machine learning functionality to analyze the ever-increasing volume, variety and velocity of data generated by IT in response to digital transformation.” – Gartner Market Guide for AIOps platforms.

AIOps, a term coined by Gartner in 2016, combines big data and machine learning to automate IT operations processes, including event correlation, anomaly detection and causality determination.

Traditional AIOps uses machine-learning models to deliver data to dashboards using aggregation and correlation. For many organizations, this aggregated dashboard approach is the standard for IT operations. Every organization spends time and effort bringing events and data from disparate tools into these dashboards. Then they try to figure out root causes and service impact based on statistics. These efforts use configuration item (CI) relationships and dependencies to display an end-to-end view of their applications.

While this is good from a visibility perspective, many of the functions, such as anomaly detection, root cause analysis, and prediction, are policy-based and manually defined. This means that organizations only find issues they know to look for.

AIOps, however, has been evolving. Modern AIOps solutions, such as Dynatrace, use deterministic AI and provide automatic data analytics capabilities, which has made relying on statistical dashboards a thing of the past. By leveraging real-time updates and context, deterministic AIOps eliminates the need for manual effort in defining policies. 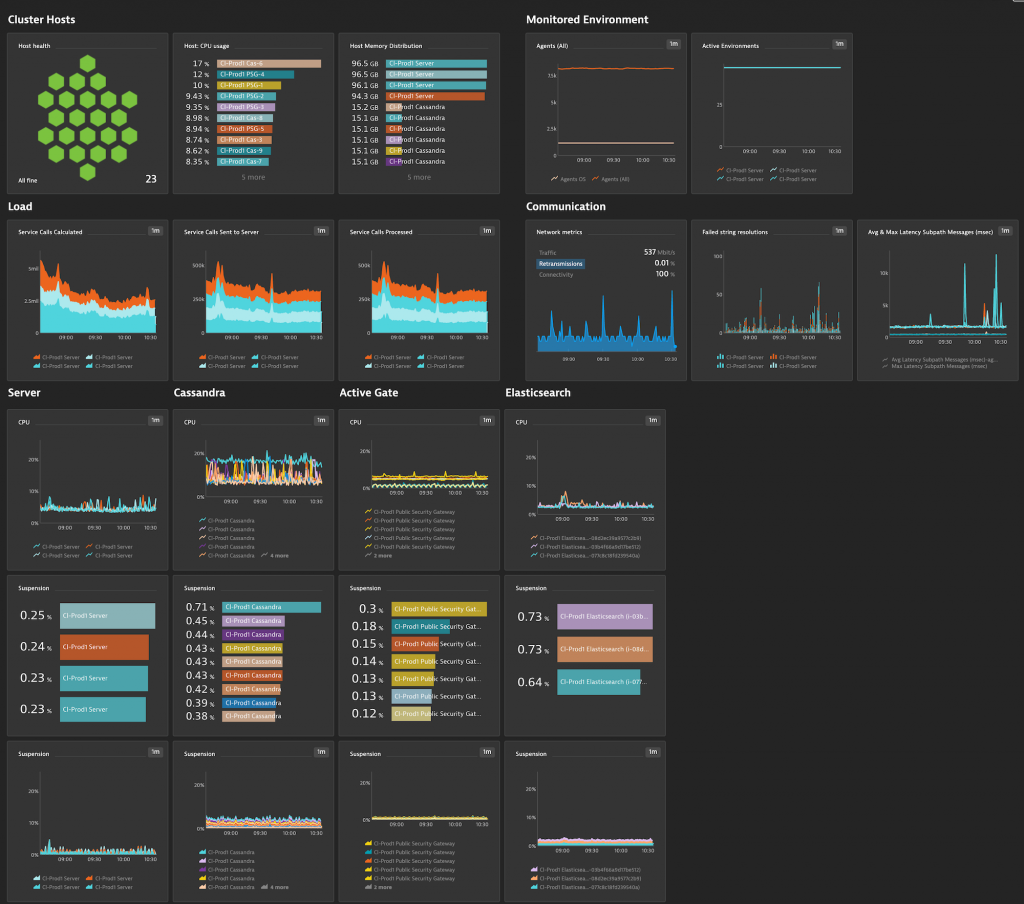 Whereas early proponents of the NoOps journey saw only cloud-based toolchains as the key to IT automation, a modern approach to AIOps now helps to automate IT workflows and is a key capability for NoOps in the future.

NoOps through modern AIOps for hybrid and multi-cloud environments

Preparing for a multicloud and hybrid cloud reality is mandatory for most organizations.

Competing in a digital ecosystem means delivering products and services at speed and at scale. This means organizations can’t be restricted to a single cloud technology. Competing at scale also means that getting problem and data analysis from multiple clouds in a single view may become impossible using cloud-based toolchains alone. Thus, multicloud environments necessitate a platform-based based approach.

In my next blog, Path to NoOps part 2: How infrastructure as code makes cloud automation attainable—and repeatable—at scale, I’ll explore how Dynatrace faced these same challenges internally, and how Dynatrace now helps our customers address these same requirements. 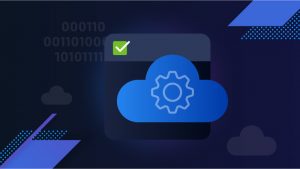 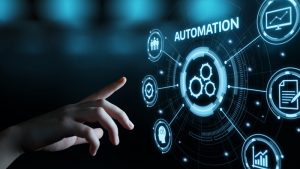 July 6, 2022
Bipin Singh
X
See why we're positioned furthest for Completeness of Vision
A Leader in the 2022 Gartner® Magic Quadrant™ for APM and Observability
Read the reports >