Apache Cassandra is an open source, distributed, NoSQL database. Because of its scalability and distributed architecture, thousands of companies trust it to run their cloud and hybrid-based workloads at high availability without compromising performance.

Cassandra is also essential to Dynatrace because it is integral to our monitoring solution. This makes Dynatrace a natural Microsoft launch partner for Azure’s Managed Instance for Apache Cassandra Service. As a part of this partnership, we are proud to announce the release of Dynatrace’s Cassandra Prometheus Extension.

Once you deploy the Dynatrace extension, Dynatrace ingests your Cassandra metrics and analyzes them in context with the entire stack. Then the extension adds a preconfigured dashboard, topology entities and relationships, and entity screens to your environment. You can use the dashboard “Azure Managed Instance for Apache Cassandra Overview” as a launch point for your Cassandra monitoring. 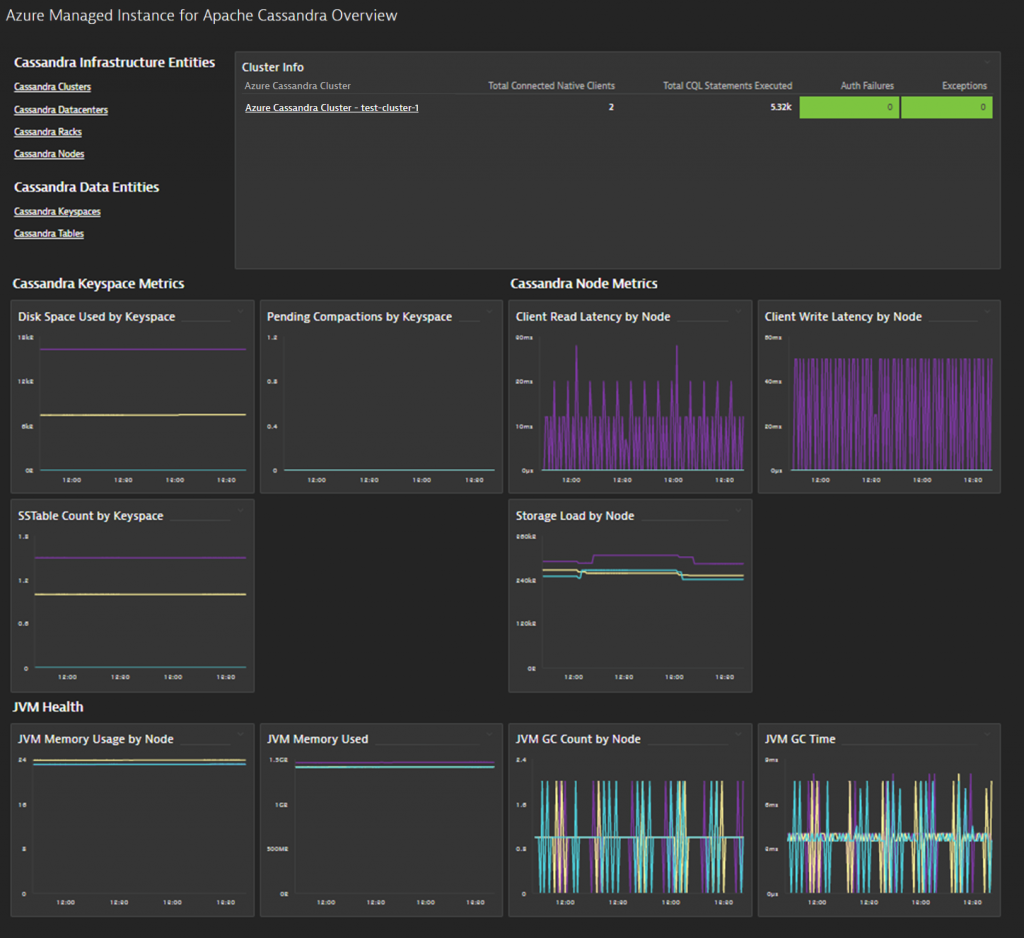 From the main dashboard, you get a quick snapshot of your clusters and how they’re performing.

From there, you can dive deeper into infrastructure metrics (cluster, datacenter, racks, and nodes) and data metrics (keyspaces and tables). 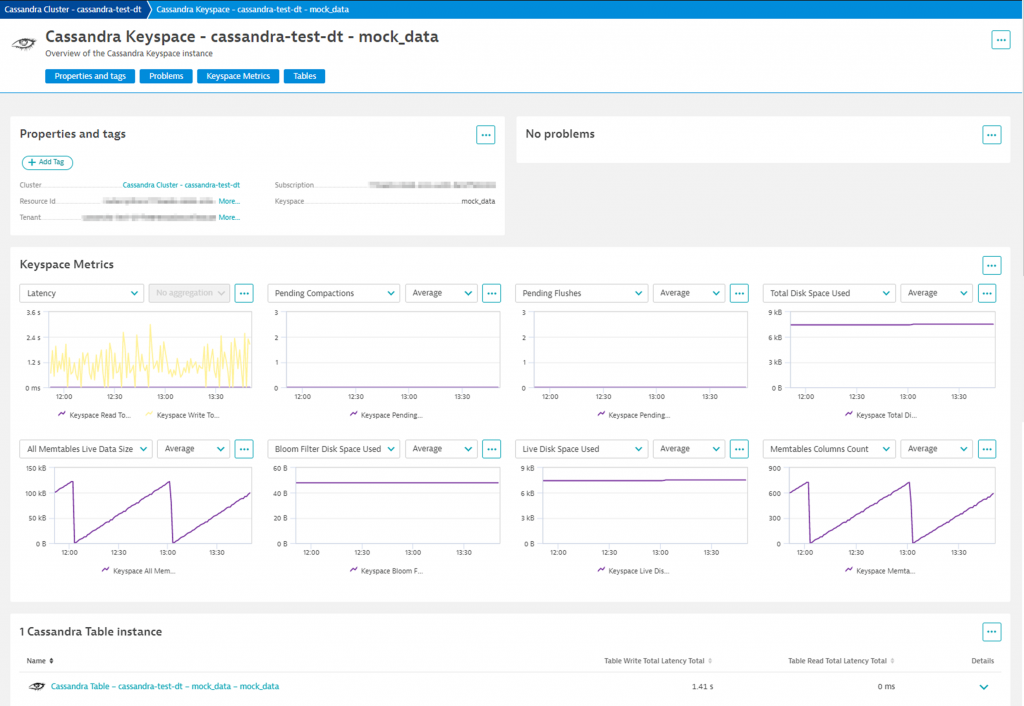 In addition to the built-in views, Dynatrace provides data analysis that enhances your ability to query and chart metrics. For example, the Dynatrace Data Explorer enables you to do the following:

Analyzing data for fast troubleshooting can be very complex due to the large amounts of data and variety of data sources. Rather than processing simple time-series data, Dynatrace Davis®, our AI causation engine, maps data to a unified entity model using metrics, traces, logs, and real user data. Davis gives your operations team specific answers about the root cause of problems so you can prioritize and resolve issues.

Below is an example of a Dynatrace problem card, which shows how a spike in Cassandra write latency impacts your application.

Use Dynatrace to monitor all of your Azure Managed Cassandra instances. Then you can easily visualize performance issues and determine the root cause of problems.

To get started, sign up for a free 15-day trial.

June 8, 2022
Jay Gurbani
X
See why we're positioned furthest for Completeness of Vision
A Leader in the 2022 Gartner® Magic Quadrant™ for APM and Observability
Read the reports >