For all the talk about the end of the monolith and the rise of new technologies to replace it, containers in particular has seen their adoption soar, in such a short period of time, as a post-monolith service. As Chris Morgan, technical director for Red Hat’s OpenShift ecosystem, pointed out in his Dynatrace Perform 2018 mainstage presentation, many attendees at last year’s show had not heard of, much less used, Kubernetes. Today, Kubernetes is now effectively the de facto standard for container instrumentation.

For Red Hat, it was simply a matter of the role that containers play in enabling digital transformation. Containers lie at the core of the customer’s journey to self-driving IT, a journey that Chris defined as three essential pillars:

And, all of these goals are being executed via containers. On the applications side, containers provide app developers with a convenient way of making apps portable, packaging an application and all of its dependencies, and making it easy to deploy in any environment within seconds.

On an infrastructure level, containers provide a simpler, lighter and denser alternative to virtual machines – or as Chris put it, a lightweight, portable means of managing your infrastructure.

For Red Hat, containers sit at the foundation of the Linux OS – and these containers are orchestrated by Red Hat’s OpenShift ecosystem, which is based on Kubernetes. As Chris notes, the market on containers has changed dramatically from 2011 to 2017. Just two years ago, the containers field was fragmented by different solutions: propriety, homegrown, one-owner, single-cloud and so on. There was a lot of competition. 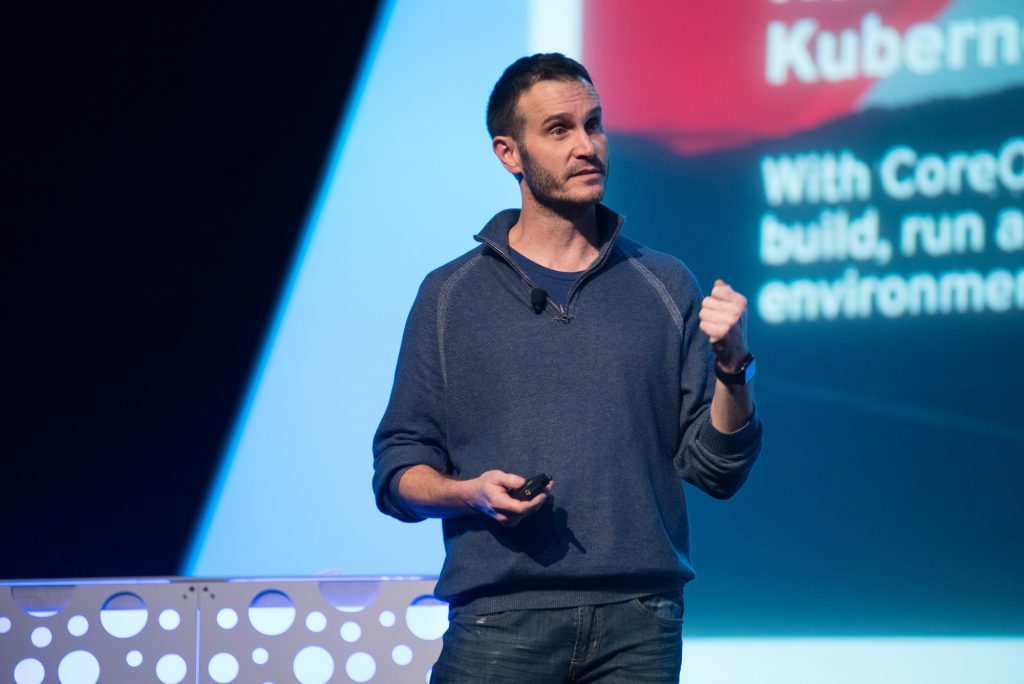 “My favorite thing about this relationship is adaptability. Dynatrace went through their own transformations, they saw what was happening in the market and they adapted. They saw what we were doing. There’s a philosophical alignment between our two companies on this.” – Chris Morgan, Technical Director, Red Hat OpenShift

And, together, Red Hat and Dynatrace are building a containers-based digital transformation journey – the journey of DevOps, NoOps and self-driving IT – that is delivering real value for customers.

To highlight this, Chris brought up BMW, a Red Hat customer undergoing a digital transformation of its own. As Chris explained, BMW isn’t getting out of the car business anytime soon, but what they are doing is ramping up the software and subscription services they plan to serve to their customers for inside their cars. Dynatrace plays a key role in that transformation by providing both Red Hat and BMW with deep application monitoring and metrics collection. Red Hat has long operated with a capture-diagnose-fix model, and the capabilities Dynatrace brings to the table help execute on all three of these, so that Red Hat and its customers can better understand, and leverage, the data in their environments.

When you look at the entire digital transformation landscape, whether it’s transitioning from the monolith to microservices, from data centers to multi-cloud setups, from Waterfall to DevOps – all of this is made possible because of the foundational technology being leveraged by Red Hat and Dynatrace. 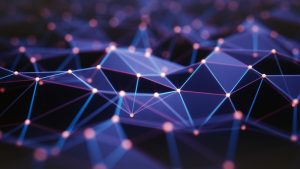 July 7, 2022
Jay Livens
X
See why we're positioned furthest for Completeness of Vision
A Leader in the 2022 Gartner® Magic Quadrant™ for APM and Observability
Read the reports >