Minimized downtime
Problems resolved in less than an hour with AI

The future is cashless, and it’s being driven by about eight out of ten Millennials, who are participating mostly in online transactions. To promote financial inclusion, PayMaya learned from past issues with implementing applications completely onpremises and decided to leverage the cloud when building its new payment app. This enabled them to offer the uncarded population digital services that allow for online payments without a credit card, and participate in the new digital economy.

PayMaya engineers were tasked to speed up the time-to-market for their mobile app and build it in an aggressive 100-day timeline. Under the pressure to deliver, the engineers knew that the additional infrastructure overhead would incur more overhead cost and may take more time to deploy. As such, continuing to build on-premises would slow down PayMaya‘s efforts.

Thus, the need to take their innovative solutions to scale prompted PayMaya to make the move forward and build the app in hybrid cloud, as Bangko Sentral ng Pilipinas (Central Bank of the Philippines) still required for PayMaya‘s Core Systems to be onpremises.

With such a tight schedule to keep to, PayMaya engineers recognized that the project can be successfully carried out on Amazon Web Service (AWS). This decision saved them approximately 90 days — the same amount of time spent on infrastructure management such as the procurement and configuration of physical servers, if they had stayed on-premises.

Building on a microservices architectural framework, instead of a monolith as previously done, enabled the engineers to shift away from code-heavy applications to stand-alone, independent ones—and also reuse some core libraries and services from their earlier projects.

Additionally, this allowed PayMaya to work in parallel and use their preferred programming language and frameworks like Java and node.js—all of which promoted efficiency within the team and contributed to the successful launch of the app within the 100-day timeline.

How Dynatrace played a part

According to the 2018 Global CIO report, IT teams spend about 29% of their time dealing with digital performance problems — a major drain on the need for and speed of innovation for tech organisations.

In proactively monitoring and managing the performance of the PayMaya system, the team turned to Dynatrace Digital Performance Monitoring (DPM) tools. The AI capabilities offered by Dynatrace enabled them to auto-detect anomalies across all layers and identify downtime culprits — reducing their manual discovery from 1 day to mere minutes and they were able to release a patch in less than an hour.

Pairing the AI-powered capabilities of Dynatrace such as autoconfiguration and auto-discovery, with the inherent flexibility of AWS, enabled PayMaya to easily foster rapid experimentation, become more agile and automatically scale as needed.

Successfully improve your user experiences, launch new initiatives with confidence, reduce operational complexity and go to market faster than your competition. With the world’s most complete, powerful and flexible digital performance platform for today’s digital enterprises, Dynatrace has you covered.

"Thanks to Dynatrace and AWS, our journey in leveraging hybrid cloud has been smooth, seamless and easy. They have made it possible for us to focus on what matters the most: innovation." 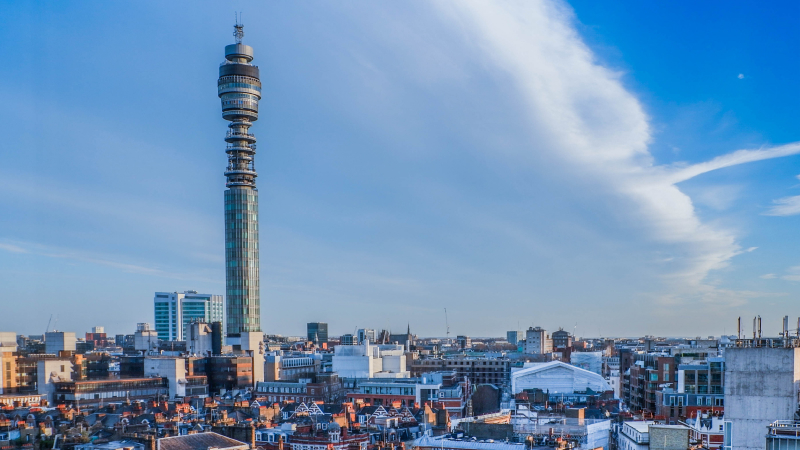