Valuable Redis metrics are displayed on each Redis process page within an intuitive infographic. Click the Redis metrics and Further details tabs to view deeper insights.

Memory fragmentation is the ratio of memory used by the operating system compared to the amount of memory allocated by Redis.

The following metrics are captured for each Redis server instance. 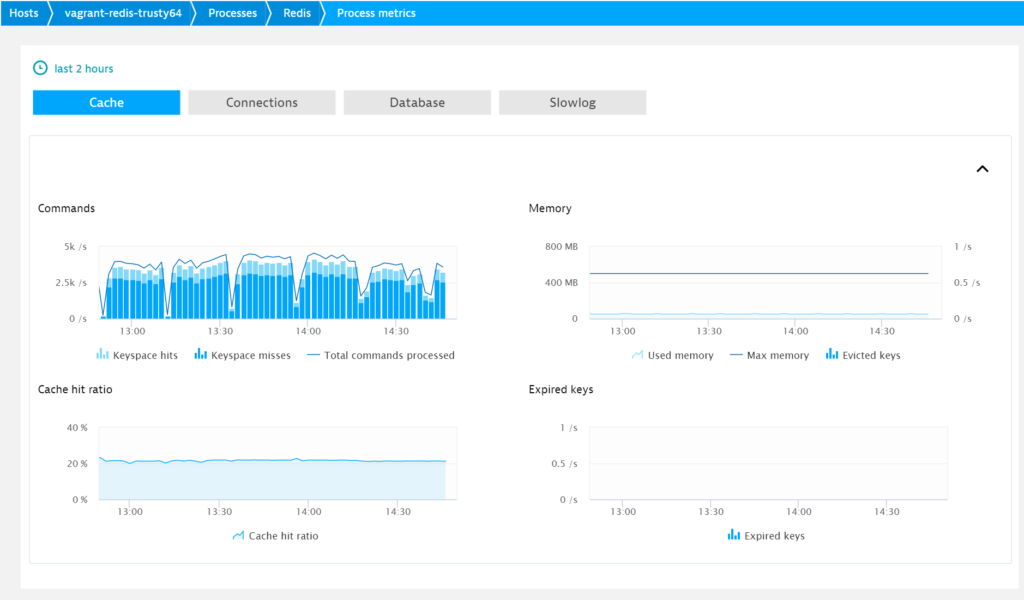 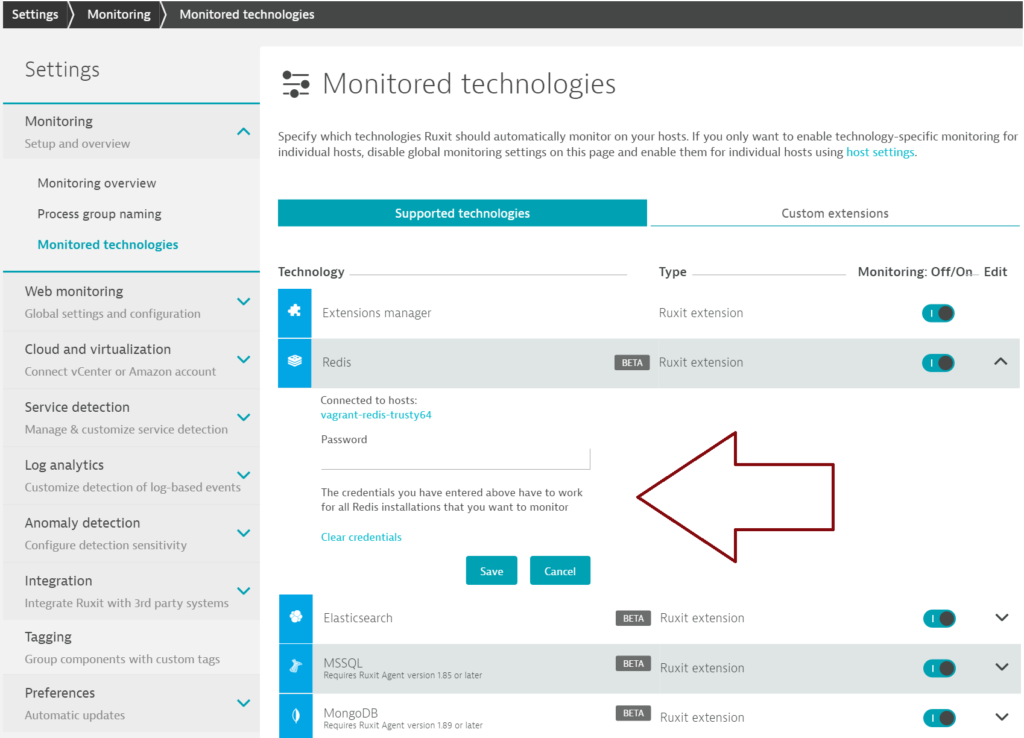 Dynatrace provides the option of enabling Redis monitoring for specific hosts rather than globally.

As this is a beta version of Redis monitoring, your feedback is most welcome. Let us know how the new Redis plugin works for you. Just add a comment below or post your feedback to Dynatrace Community. Please note that Redis Sentinel is not yet supported, but it will be supported in a future version.