Today, AWS Compute Optimizer has expanded its metric ingest beyond Cloudwatch, which will be announced at the Amazon re:Invent 2022 conference in Las Vegas November 28-December 2.

When IT teams deploy Dynatrace OneAgent to an AWS environment, it continuously discovers new EC2 instances as they come online—without additional, manual configuration—and provides memory consumption metrics so users can readily see how much memory is being used per EC2 instance, in addition to contextual insights into what apps are running on each instance and the potential impact to overutilized memory among services and dependencies. 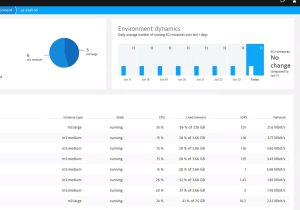 In the event that memory is overprovisioned, Dynatrace metrics now trigger AWS Compute Optimizer to recommend a down-sizing of memory to reduce overhead and cloud cost by using only the memory required to support the apps running on that particular instance.

While overprovisioning memory boosts cloud costs, underprovisioning memory to EC2 instances can degrade app and service availability, performance, or, at worst, result in downtime. In this case, when Dynatrace detects more memory is required than has been allocated while also indicating the impact on apps and services, these metrics as streamed into AWS Compute Optimizer will then recommend increasing the amount of memory required for the EC2 instance to support what is required for the apps in it to operate performatively and reliably. 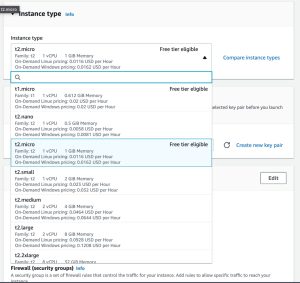 By automatically and intelligently capturing memory consumption and metrics of EC2 instances, even within the largest of complex enterprise environments, teams can now assume greater control and automated actions of their AWS environments to optimize against compute spend and service requirements. This new offering, combined with the nearly 100 additional AWS services natively supported by Dynatrace, delivers an observability platform solution that empowers AWS customers to make more informed, intelligent, and automated decisions to maximize their cloud resource use.

Ready to try it?
Contact us to get started today.