Get Go performance metrics in real-time

Use Go performance monitoring to optimize the experience for your users 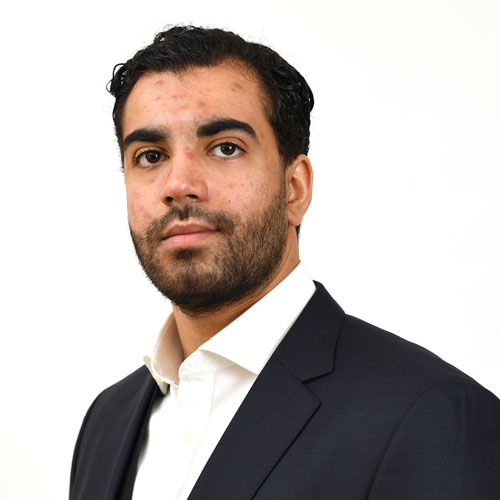 “Thanks to the AI capabilities in Dynatrace, the number of problems that actually impact customers has drastically reduced.”

Get insights into the traffic flow of Cloud Foundry foundations

With Dynatrace, you get insights into the overall traffic flow of each Cloud Foundry foundation based on the number of total requests aggregated across all Gorouters.

Originally initiated at Google, Go - often referred to as Golang - is an open source programming language. The idea behind Google Go was using the advantages of statically typed and scalable programming languages like Java and C++. At the same time the inventors tried to eliminate negative aspects. Therefore Golang is a productive and readable language without common problems of repetition or substantial mandatory keywords. The creative thinkers behind Go are the Google engineers Robert Griesemer, Rob Pike, and Ken Thompson. While the Go project started back in 2007 already, its first public appearance was in 2009.

Although Golang still is a young coding language, it shows a lot of advantages. Compared to other technologies it can be used for a wide range of tasks. The Go programming language compiles very quickly and supports concurrency at the actual language level. With an active garbage collector as well as built in strings and maps into the coding language, Golang offers the full package. Also, functions are first class objects in Go. These advantages make Golang attractive for developers. Therefore the importance of Go monitoring and Go performance is increasing steadily. With the Dynatrace Go agent, we'd like to open new and easy-to-use possibilities for Go developers. Take a tour through Dynatrace and start Go application monitoring within your entire environment easily.