Starting with Dynatrace OneAgent and ActiveGate version 1.231, we are upgrading the Extension Framework (also referred to as the plugins framework) from Python 3.6 to Python 3.8.

During initial testing an ActiveGate instance with 1 CPU and 2 GB RAM was used. Two DB2 instance endpoints were configured for the ActiveGate to monitor. The additional CPU load during extension invocation was measured at 5-10% with no noticeable increase in memory usage.

To install the extension

The following metrics are available.

Buffer pool hit ratios are one of the most fundamental metrics and give an important overall measure of how effectively the system is exploiting memory to avoid disk I/O. Hit ratios of 80-85% or better for data and 90-95% or better for indexes are generally considered good for an OLTP environment, and of course these ratios can be calculated for individual buffer pools using data from the buffer pool snapshot.

Although these metrics are generally useful, for systems such as data warehouses that frequently perform large table scans, data hit ratios are often irretrievably low, because data is read into the buffer pool and then not used again before being evicted to make room for other data. 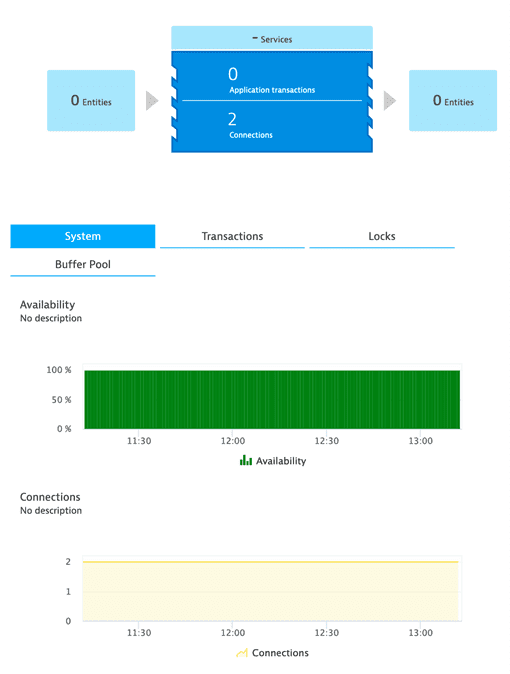 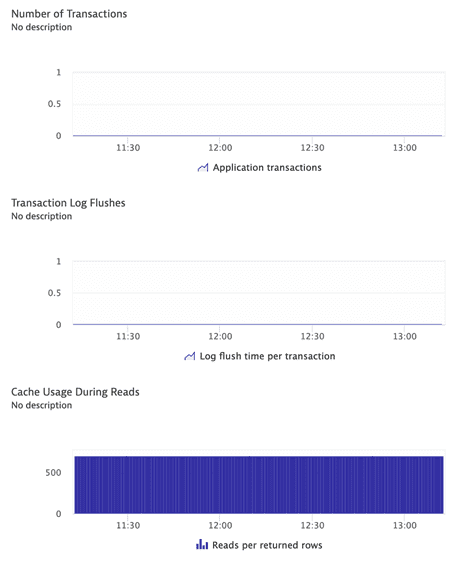