Network zones are Dynatrace entities that represent your network structure. They help you to route the traffic efficiently, avoiding unnecessary traffic across data centers and network regions. 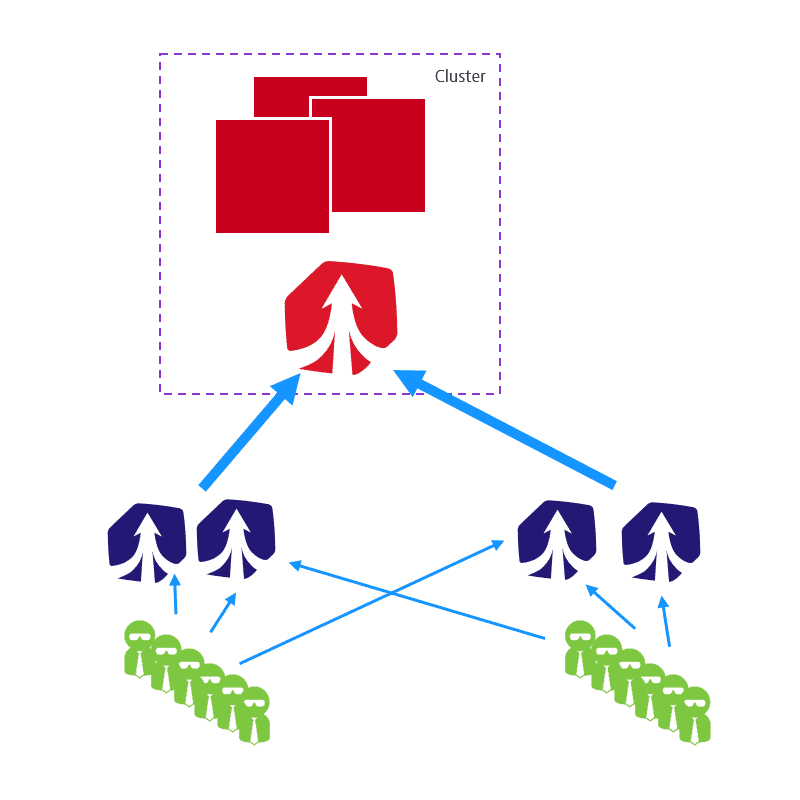 All of your OneAgents are able to reach all of your ActiveGates that are routing traffic to Dynatrace. If you decide to introduce a firewall that prevents some OneAgents to reach ActiveGates they've been using, it may produce unnecessary traffic.

Also, since every OneAgent can connect to any ActiveGate, it is possible that OneAgent is able to connect to an ActiveGate that is hosted in another region, so your traffic has to go around the world. 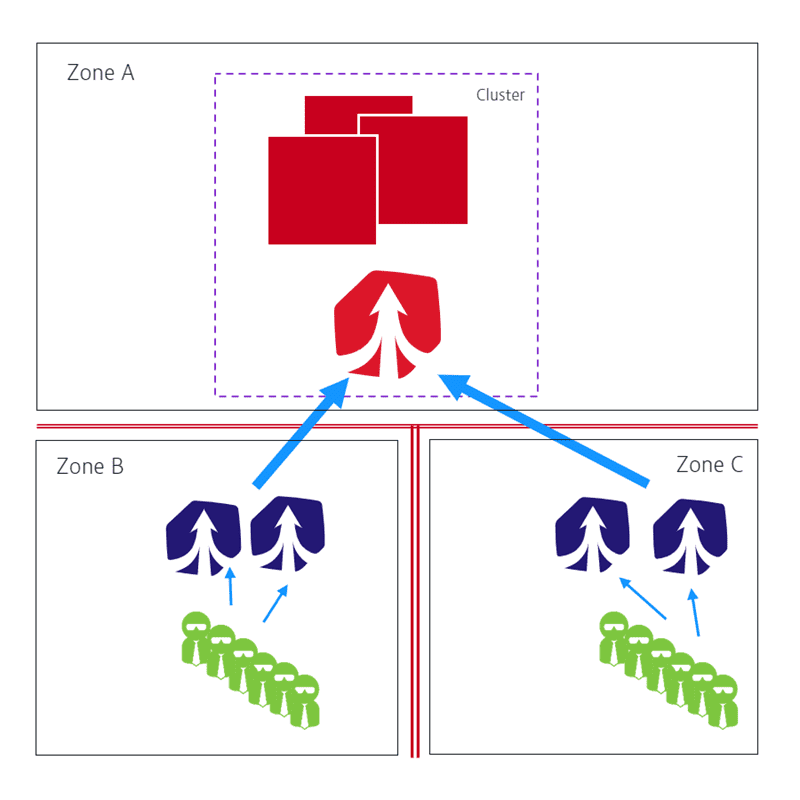 Network zones prevent inefficient connections by defining the ActiveGate that each OneAgent should use. You can still use ActiveGates in other zones as a backup option in case primary ActiveGates becomes unavailable for some reason.

In either case, however, the overall steps are the same. Follow the steps from your scenario to start using network zones.

Use this scenario when you already have OneAgents and ActiveGates deployed.

Use this scenario when you start a new Dynatrace SaaS environment or a Dynatrace Managed cluster.