To avoid confusion, be aware of the following product and component name changes that were introduced with Dynatrace NAM 2018:


You will see these name changes reflected in the help.

All of the components are designed to run on either MS Windows or Red Hat Enterprise Linux operating systems. For more information on supported operating system versions, see Supported OS and SQL versions.

The following network ports are used for communication between various NAM components within a particular deployment variant: 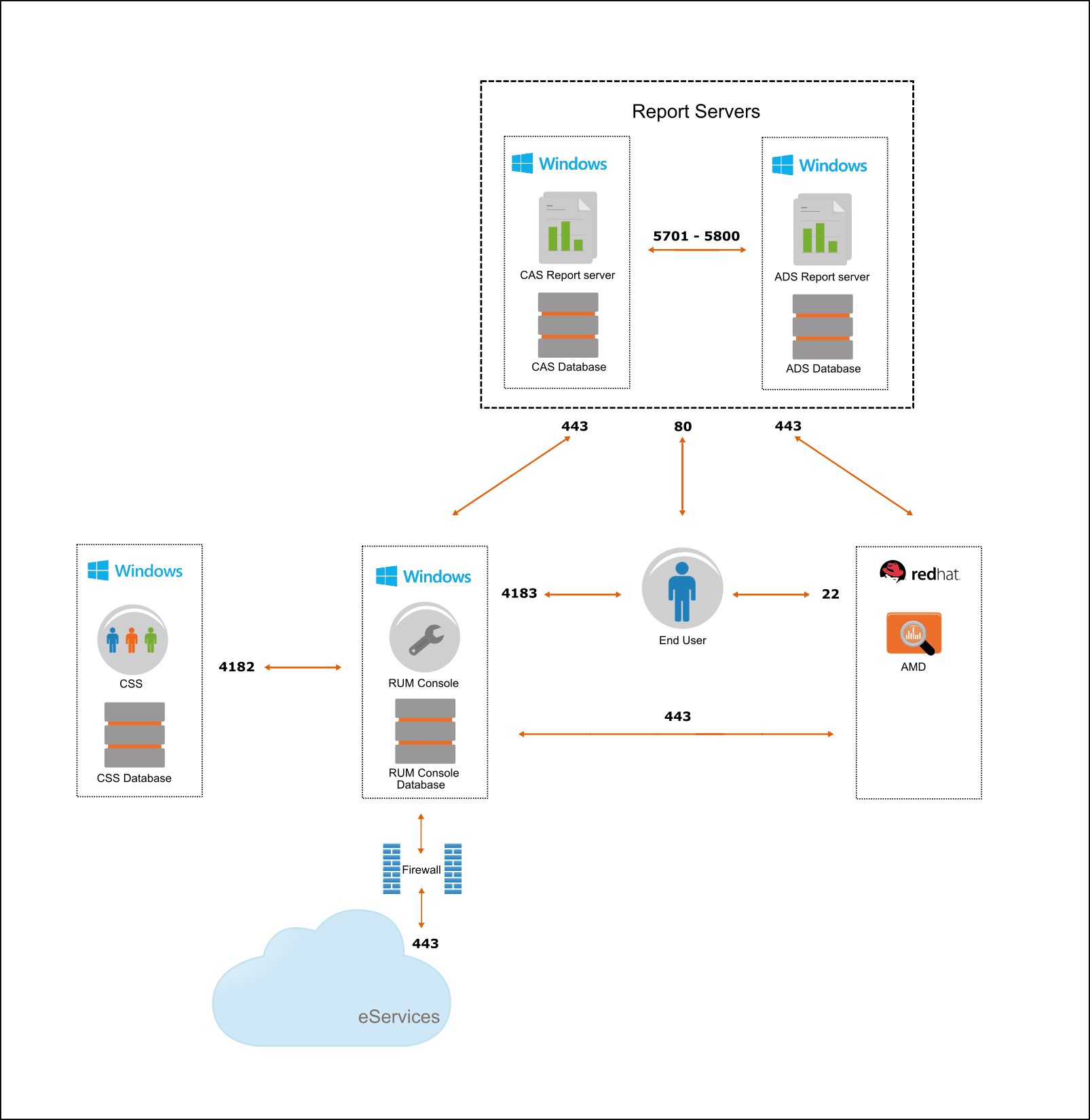 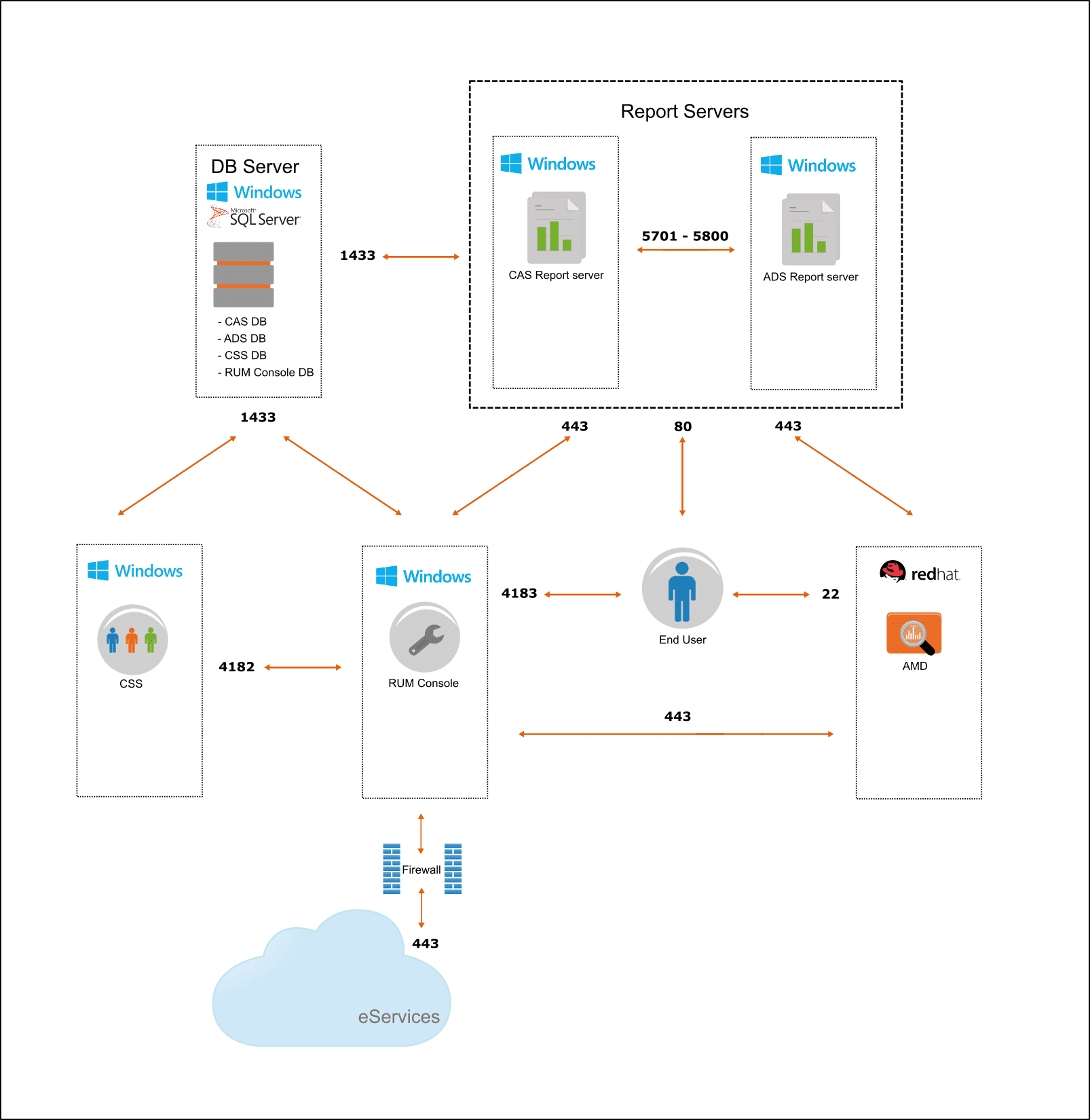 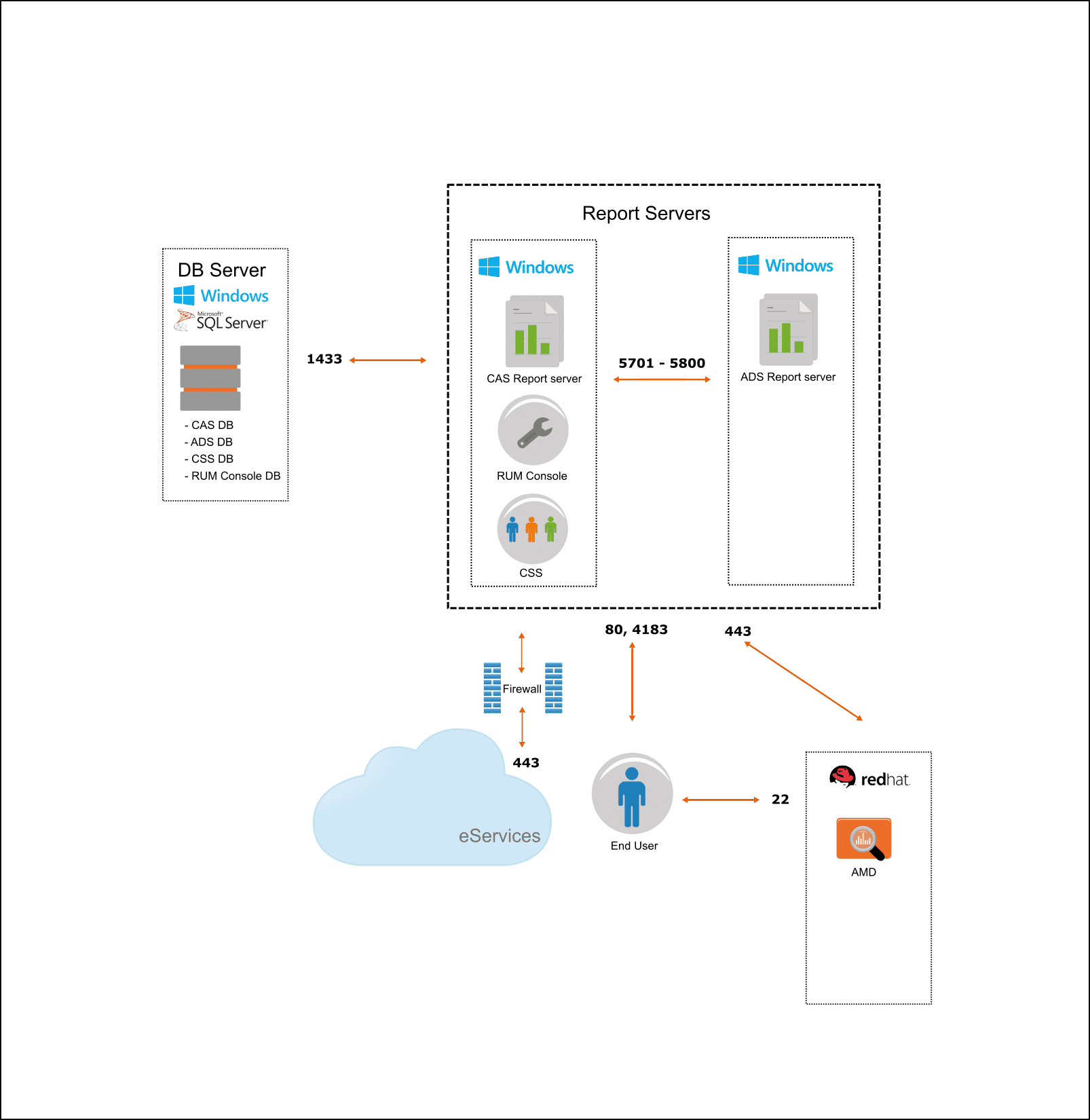 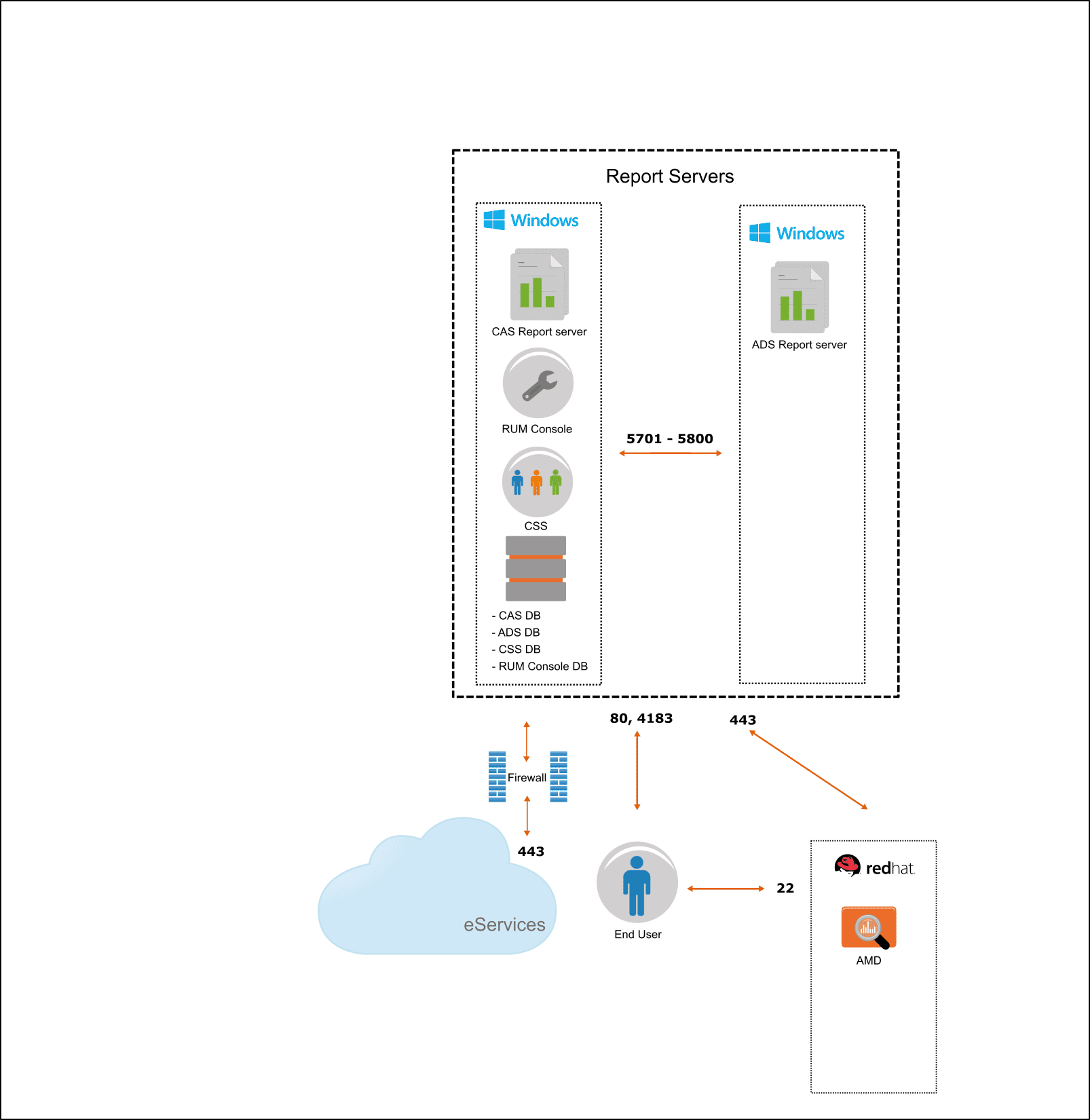 The exported diagnostic information files DO NOT contain any sensitive information such as SSL keys, passwords or account details. For all NAM components you can specify and control any additional information that you wish to export for the particular component such as:

Some components can operate on the same machine, where the security of the operating system on that machine applies to all NAM components installed on the machine. For example, the NAM Server (old CAS) report server can coexist with the NAM Console on the same Windows machine and use the same physical hardware. In such scenarios, a system-wide security implementation covers multiple NAM components (see deployments 3 and 4).

All of the Windows-based components use a database to store their configuration,

The NAM Probe (old AMD) is a passive network probe that analyzes network traffic forwarded to it. The NAM Probe is non-intrusive – it does not alter or affect the monitored network traffic in any way and it is transparent to the servers and clients communicating over the network.

No. As can be seen from the PCI DSS Control Objectives and PCI DSS Requirements, PCI compliance relates to business management processes and environments, not individual products and tools used in these environments.

Can NAM be configured with a PCI firewall?

Does the NAM hold the SOC compliance certificate?

The Dynatrace does, but not NAM individually.

Is the NAM security tested by an independent party?

Yes. We hire an independent party to conduct the NAM security and penetration tests. We don't publish results f those tests, but can discuss them under a non-disclosure agreement.

Dynatrace NAM customers perform their own security and penetration tests and often share results with the Dynatrace lab, as an input to a continuous security improvement process.

As a part of the Dynatrace NAM development process, the lab uses the Nessus and Qualys scanners in every development cycle of the product.