What is the architecture of a SaaS Instance? 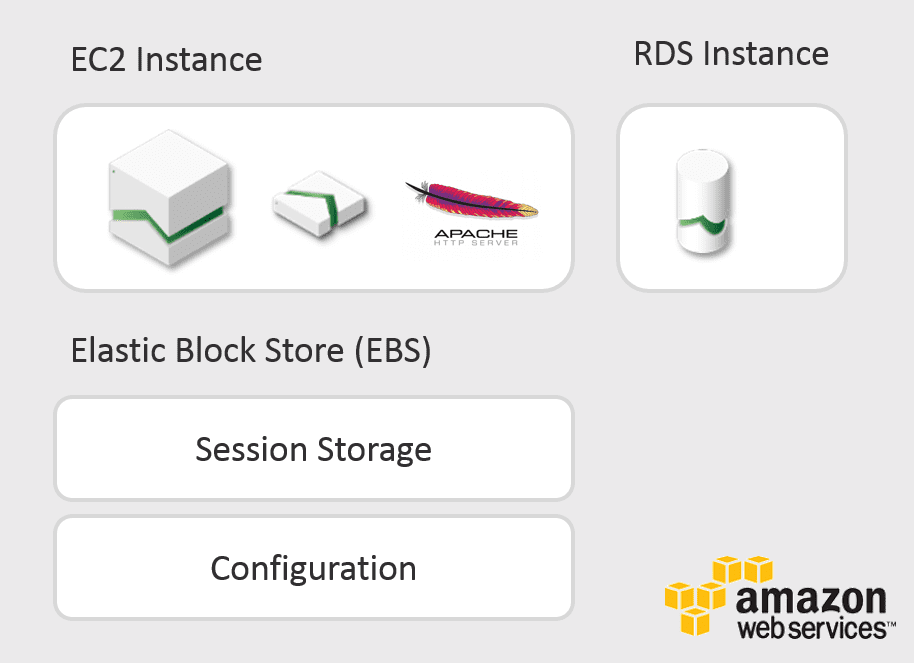 Each customer receives their own Dynatrace instance, which is composed of the following elements:

Who can update/upgrade the AppMon Server?

Upgrade/Migration (e.g. from 6.5 to 2017 May) are handled through support ticket (more details here: Upgrade to Dynatrace 6.5). Status updates are given in the support ticket.

Public updates (previously called fixpack - e.g. from 6.5.11.xxxx to 6.5.12.yyyy) are installed directly by customers through the Dynatrace Client. The only exception are UEMOnly scenario where a restart of the Apache Server in the cloud is needed. In that case the update is handled through support ticket. Further information on installing an update can be found in the documentation.

How are upgrades handled? 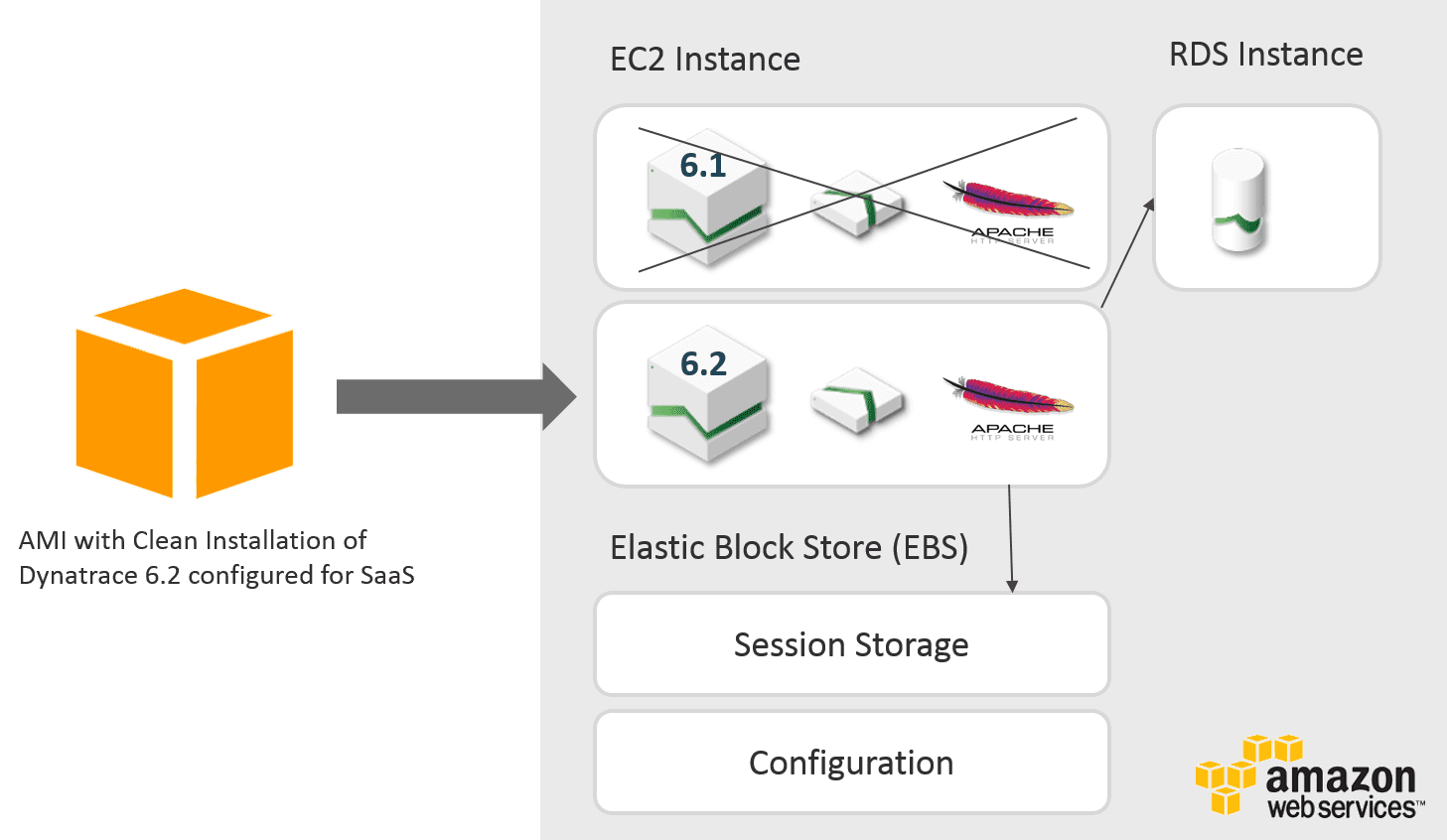 The process is the same in case of fail-over (with instance recreation) or when the EC2 instance needs to be upgraded to a more powerful instance.

What is the default session storage space?

It depends on the deployment size - see Sizing.

We cannot calculate how long the maximum time frame for session storage will be as it depends on the amount of transaction being processed and the amount of data being captured; we can only indicate the amount of gigabytes provided.

What is the default Performance Warehouse database space?

It depends on the deployment size - see Sizing.

No additional costs involved for the extension.

Can I migrate to an on-premises version?