Container technology is the killer app when it comes to building and running microservices architectures. There are a countless number of articles, events, and resources out there related to the hot topics of containers, microservices, and DevOps. Docker is a player in the container market that has great momentum behind it at the moment—they recently raised $95M in a Series D funding round.

Following is my list of favorite Docker influencers and their resources as relates to containers. There is deliberately no ranking in this list: 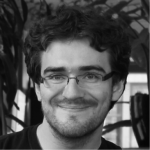 Jérôme is a frequent speaker at conferences and that’s probably why he calls himself a “traveling salesman.” He’s a DevOps enthusiast who evangelizes Docker to people around the world. Check out his slide decks and articles:

Check out his Docker related publications: 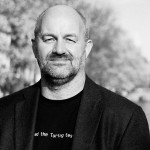 Werner is CTO at Amazon. He’s responsible for driving the technology vision of Amazon. He blogs about “building scalable and robust distributed systems.” He is also a frequent speaker at AWS related conferences and events, like AWS re:invent and AWS Summits. 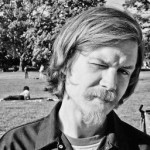 Peter is a contributor to the Apache Tomcat project and a frequent speaker at conferences. In his talks he evangelizes microservices running in dockerized Tomcats. He also frequently holds Docker workshops in Germany. His Twitter timeline explores Docker related news.

There are many others worth mentioning here. Feel free to comment and propose other influencers for inclusion in this list. 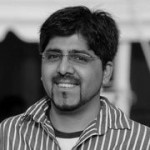 Usman is well experienced with building cloud-based systems and regularly writes about scaling and monitoring Docker environments. He also tweets about integrations of various systems with Docker. 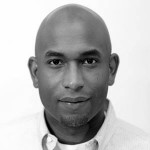 Kesley is a strong open source advocate focusing on building systems. He is a frequent speaker at conferences and meetups and evangelizes container scheduling tools.

What is serverless computing?

What is AWS Lambda?